DR (Dick Raymond) Power Equipment, the makers of DR stump grinders, is a US company based in Vermont. Since 1985, they have been producing and selling professional-grade outdoor power equipment. They sell everything from chainsaws to tillers and log splitters. The company’s mission is to “provide people with tools and equipment that are safe, dependable, and simple to use in their daily lives.” And they follow through on their mission by producing products known for their quality and durability, which is why they have a loyal customer base that is growing year after year. in the power equipment industry. 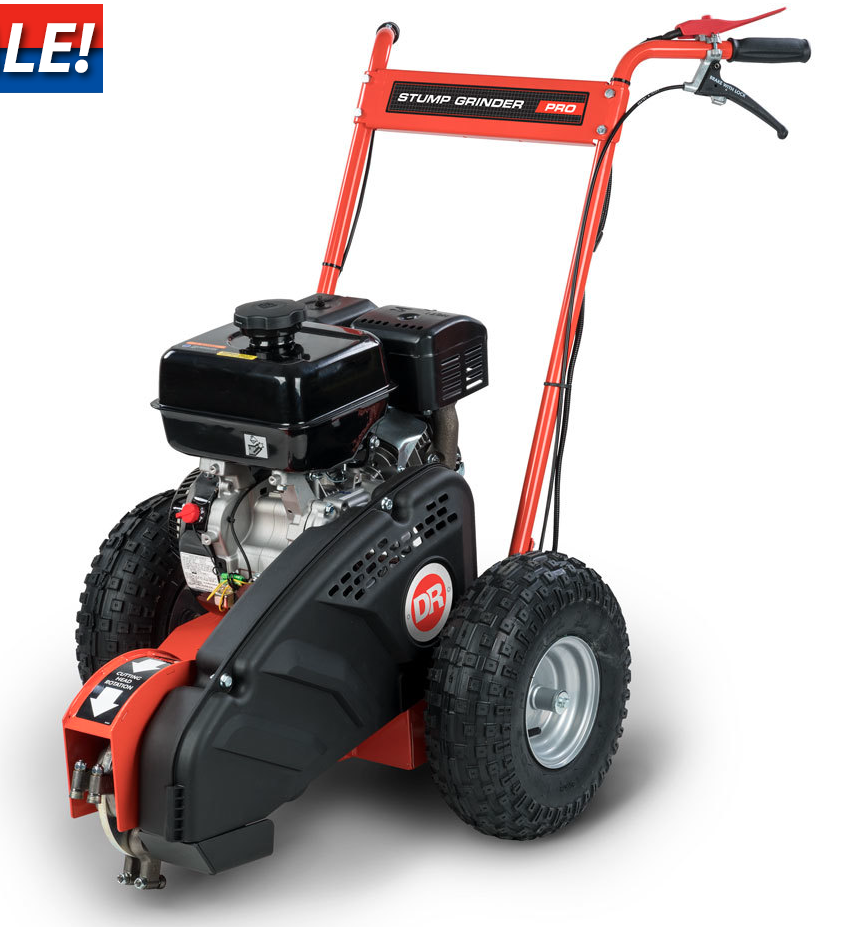 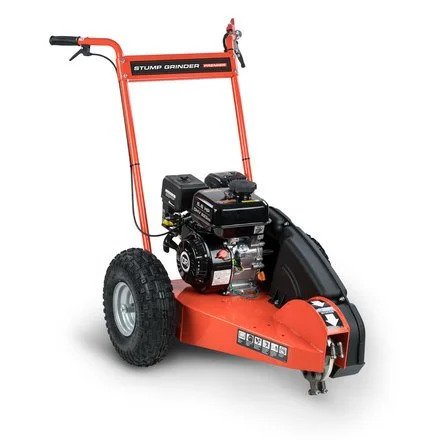 The Premier Stump Grinder is comparable to the PRO in size and function, but it is somewhat less expensive 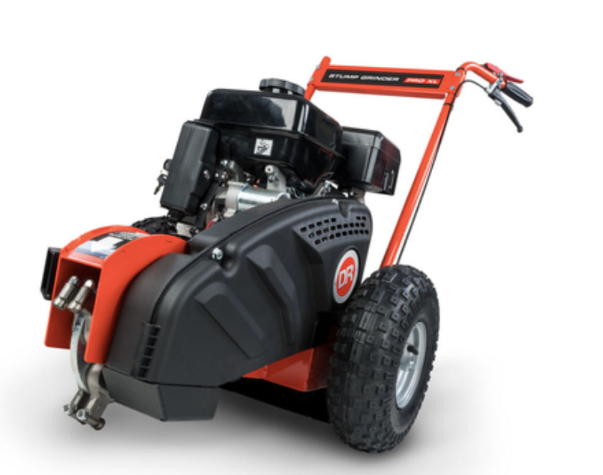 It has an electric start engine and 8 replaceable tungsten carbide-tipped grinding teeth, it to chop through larger stumps more quickly than other models.

Dick Raymond, a man with a passion for designing and manufacturing power tools that can be used on the toughest job sites and environments, founded the company. He began by designing a stump grinder in his garage, believing that it could be more efficient than other machines on the market at the time. They have perfected and improved this skill, and their stump grinders now make it easy to get rid of stumps quickly and with little damage to the soil.

DR stump grinders are intended to do one thing well. They are designed to cut stumps in as few passes as feasible. The secret to this is to use less power and to make several cuts at decreasing depths. The DR Stump Grinder generates a substantial amount of torque due to powerful engines, gearboxes, and hydraulic lifts, allowing the user to cut quicker without sacrificing ground pressure performance. The DR Stump Grinders are one of the greatest options for removing that unsightly stump. It quickly crushes stumps into smaller bits, protecting your soil. Stump grinders are also designed to remove all of the logs from your wood waste and reconstitute them into high-quality wood chips, saving you a significant amount of time on your task.

What Are DR’s Best Models?

The DR line has been developed with a soft steel linked to a sturdy base so that even hard standing can be worked through for cleaning or replanting without damage, with models ranging in length from 60cm to 90cm. The following are the most popular models offered by the company:

– DR Stump Grinder Pro: The PRO Stump Grinder quickly and easily removes any size stump, including difficult hardwoods. This tool is a must-have. It has 8 carbide-tipped teeth and a world-class DR engine with 9.2 HP (15.3 ft-lbs gross torque*).

– DR Stump Grinder Premier: The Premier Stump Grinder is comparable to the PRO in size and function, but it is somewhat less expensive. It gets a five-star rating from owners on its website, and one owner who’s used one for almost a year characterized it as “particularly non-fatiguing.”

– DR Stump Grinder Pro XL CE: The final model on the list is the PRO XL CE Stump Grinder. It has an electric start engine and 8 replaceable tungsten carbide-tipped grinding teeth, allowing it to chop through larger stumps more quickly than other models. It also includes an extra pair of carbide teeth, so you won’t need to replace them for a long time.

These models all perform similarly, with the only difference being their maximum power output. The highest power of the PRO XL CE model is 5 hp, while the maximum output of the other two models (PRO and Premier) produce 9.2 hp and 6 hp, respectively.

Should You Rent Or Buy A Toro Stump Grinder?

If you’re not sure which equipment will work best for your business, rent it first. That way, you can avoid any unexpected fees and get a sense of how well the equipment will perform. If it’s not a good fit, you can return it in no time. It’s also important to note that renting equipment is often cheaper than buying new equipment outright.

Find awesome listings near you!